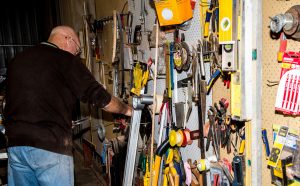 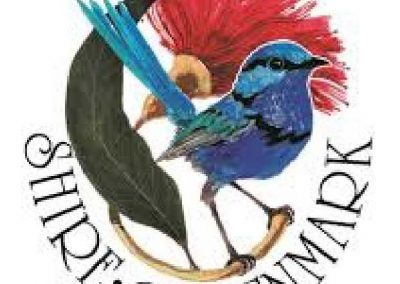 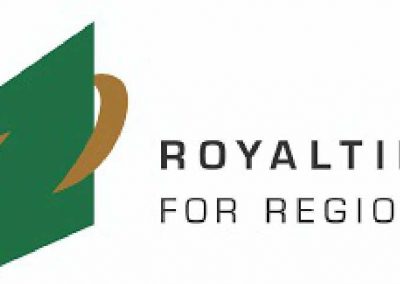 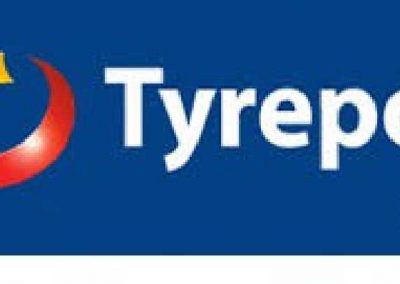 Notes from Darral Bennett, Secretary for Don Brandenburg Foundation, on the occasion in May 2019 then the Foundation gifted $195,000 to the Denmark Men’s Shed.

The Brandenburg Family moved to the Newdegate area in 1924 where they ran the local store, which was later sold to Wesfarmers in the early 1960’s, but in the meantime, they had also started up farming land approx 7 miles north of the town.

Don was the 2nd eldest of 5 children. The other 4 children married and moved away from the Newdegate area.   Don never married and continued farming and running his Merino sheep stud in the area until 2005. He then sold his farming land and interests and retired to live in his house on Minsterly Road, Denmark which the Brandenburg family had built back in the early 1960’s.  Don soon had the House, lawns and gardens under control and so needed another challenge other than watching plants grow.

As he was always interested in computers, he started to get involved in investing, mainly in shares, at which he soon became very good. Over the years his share portfolio, which covered 12 and up to 20 different companies at times, became his fulltime hobby – a very financially rewarding hobby.

His Will on his death in June 2015 at the age of 87 stated there was to be a foundation set up in the name Don Brandenburg Foundation and with a committee of 5 members. He named those 5 people. The Foundation was to invest and distribute the money from the sale of his house and shares to suitable groups or organisations in the Great Southern area of Western Australia.

As a member of that Committee and nephew of Don I would like to thank all other members of the Don Brandenburg Foundation for the help in getting the job done.

I think if people when making their Wills could see their way to leave if only a small amount of money for a benevolent organisation it can collectively make a huge difference and help with maintaining the facilities put there by others and for everybody to benefit.

It has also been noted what a great job the committee and members of Denmark Men’s Shed have done to raise close to $60,000 themselves towards the building fund.

In closing I would like to present this cheque for $195,000 to Denmark Men’s Shed to help with the building fund.

The Foundation is now closed with the Committee’s work done.